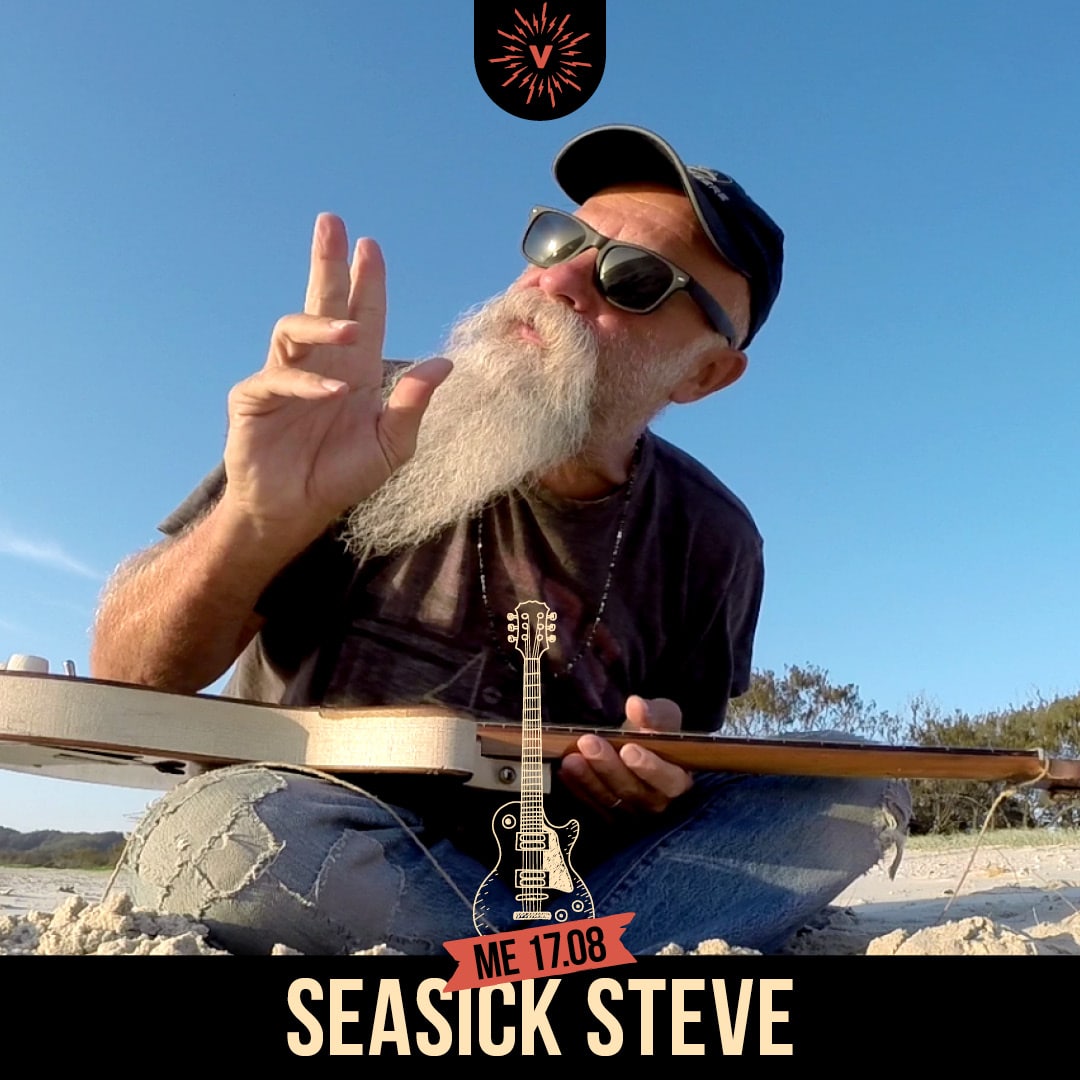 Seasick Steve has come a very long way in the 15 years since he burst into the public sphere with his incredibly raw, powerful and emotional performances on television, becoming a household name overnight. It was these amazing and engaging live performances that turned Steve and drummer Dan Magnusson into such a powerful force both live and on record (selling over a million albums), and filling venues all over the world. .

Steve is having the time of his life, and it’s the energy of putting new songs on record and the electricity of playing live that continue to drive him. He just keeps winning fans everywhere he goes.

Steve has had a busy 2021, releasing two albums (the rock ‘Love & Peace’ and the acoustic ‘Blues in Mono), managing to hit a few festivals including ‘the Isle of Wight’, and also touring the UK. United in the fall with a very special and intimate one-man show that took audiences to theaters such as the London Palladium.

“I live in the world of nightlife and rock. We do our best, every night. If anyone has bothered to spend their money to come see us play, then we owe it to them. is my boss!”

Steve’s longtime drummer Dan Magnusson (a.k.a. Crazy Dan) will of course be with him on this tour.

“We rock. That’s what we do. When I see a club full of people, or a field full of people, they’re just with us and ready to get down in the mud (sometimes real mud!). We love it, and we love them.” 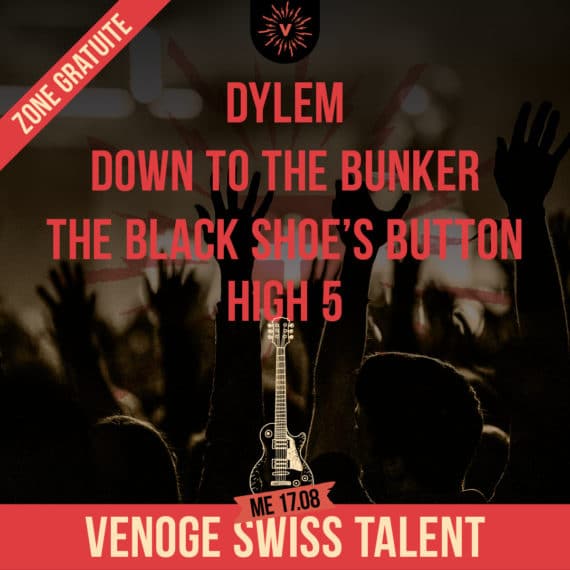 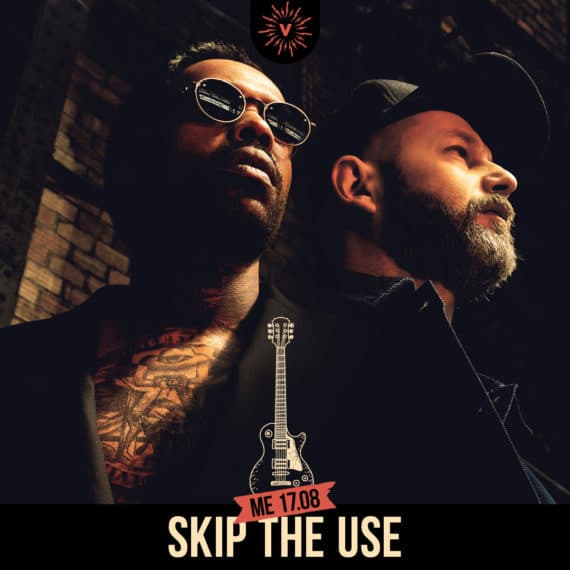 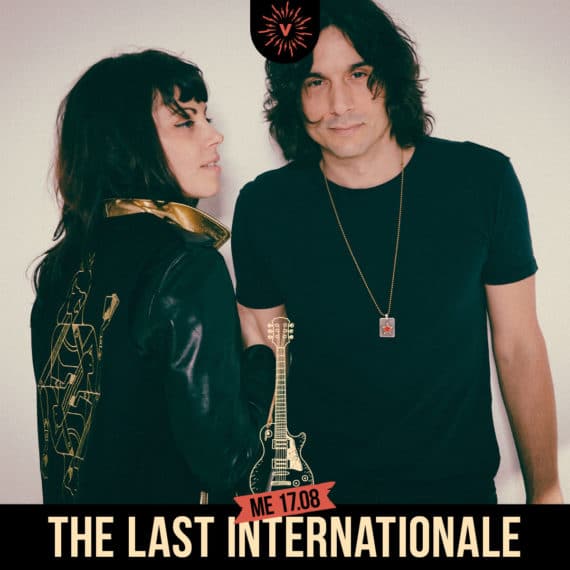